THE NATIONAL DAY OF FEDERAL REPUBLIC OF SOMALIA

THE NATIONAL DAY OF UNION OF THE COMOROS

THE NATIONAL DAY OF FEDERAL REPUBLIC OF SOMALIA 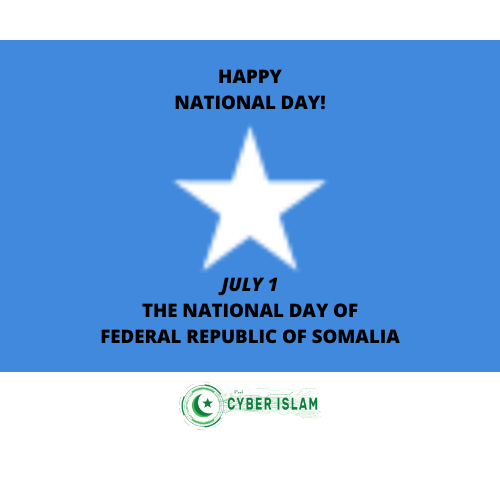 Somalia, officially the Federal Republic of Somalia, is a country in the Horn of Africa. It is bordered by Ethiopia to the west, Djibouti to the Northwest, the Gulf of Aden to the north, the Indian Ocean to the east, and Kenya to the southwest. Somalia has the longest coastline on Africa’s mainland. Its terrain consists mainly of plateaus, plains, and highlands. Hot conditions prevail year-round, with periodic monsoon winds and irregular rainfall. Somalia has an estimated population of around 15 million, of which over 2 million live in the capital and largest city Mogadishu, and has been described as Africa’s most culturally homogeneous country. Around 85% of its residents are ethnic Somalis, who have historically inhabited the country’s north. Ethnic minorities are largely concentrated in the south. The official languages of Somalia are Somali and Arabic. Most people in the country are Muslims, the majority of them Sunni. 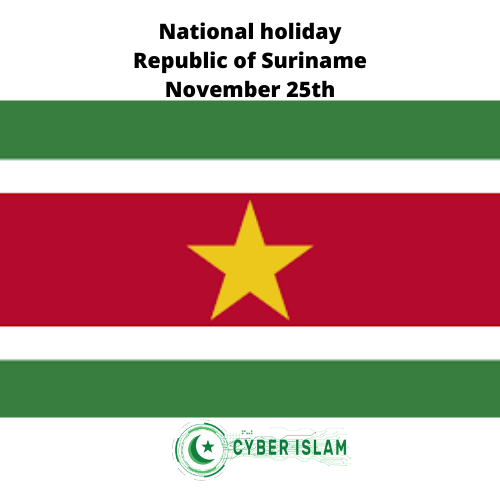 THE NATIONAL DAY OF REPUBLIC OF SURINAME 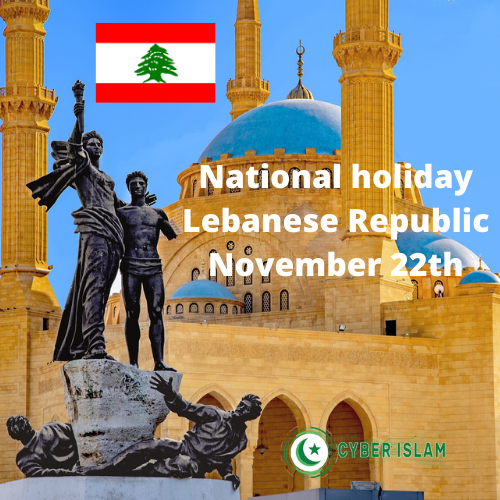 THE NATIONAL DAY OF LEBANESE REPUBLIC 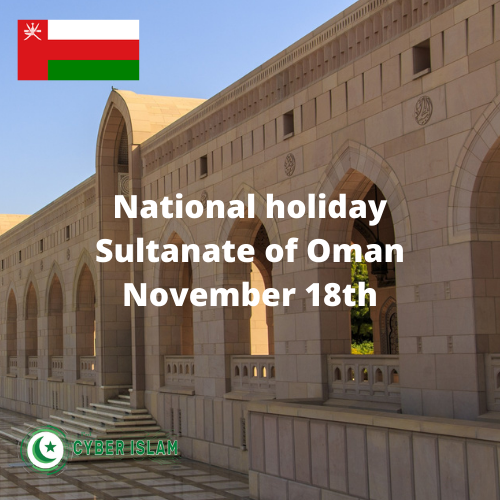 THE NATIONAL DAY OF SULTANATE OF OMAN

Read more
We use cookies to improve the service and to analyze our traffic. By continuing to browse, you consent to our cookies in order to use our Site in the best way.OkRead more